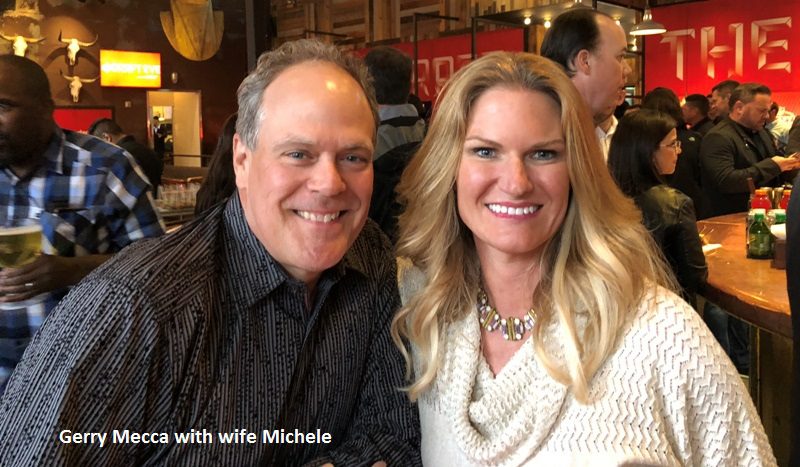 By Steve LaMontia, Director of Communications

Gerry Mecca is the past commissioner of the North Texas Amateur Baseball League, located in and around the Dallas area, a position he held for many years before recently vacating the post in favor of current head man Kirk Pruitt.  Gerry began his MSBL career in 1992 and in 1999 was asked to be a division president and his involvement grew to the top slot of commissioner.  Gerry took over a program that had its share of problems and had shrunk to 13 teams, only to grow to 30 when he handed over the reins to Kirk.  For Gerry’s ‘sticktoitiveness’ and love of the game, MSBL Founder and President Steve Sigler has honored Gerry with an induction into the 2018 class of the MSBL National Hall of Fame.

The journey is best explained in Gerry’s own words.  “In 1999 I was recruited to be a division president for our 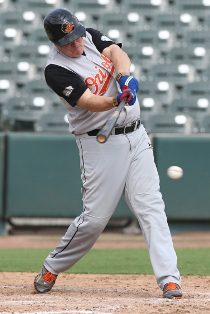 then Dallas MSBL.  Working alongside Joe Danielsand Sam Kayea we grew to over 30 teams and hosted large regional tournaments.  We became the standard for amateur baseball in Dallas.  But things were changing.  We hit some heavy competition and the league appeared to be shrinking.  Joe had retired and I assumed the job of commissioner of the league while Sam ran the umpires.

Working with Rich Hildebrand, Chris Cec and later Kirk Pruitt I applied what I know about operations and technology to help turn the league around.  We modernized the website and registration and adopted Social Media for promoting.  Finally we made great relationships with fields and made sure every team played every game they paid for or they received a refund for unplayed games.  We also arranged to appear on a local Sports program and promoted our brand of baseball.”

This is a very special recognition for Gerry for another reason.  Gerry is being inducted this year alongside his friend and current commissioner Kirk Pruitt.  “Going in with Kirk is really thrilling.  We now both join MSBL Hall of Famer’s Sam Kayea and Joe Daniels in the club.  They all combined to turn the NTABL around and I’m honored to be recognized along with them.” 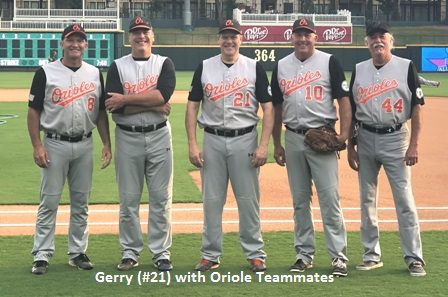 The 58 year old Mecca plays third base, first base and pitches a little for the Dallas Orioles in the league’s 55-over division.  He also plays in Arizona at the MSBL World Series, where he sports a couple of championship rings and many finals appearances.  This year he’ll be suiting up with the Dallas Rangers in the 55+ Cactus division.  Gerry explained, “In 2001 I had the privilege of playing, albeit sparingly, for the Dallas Brewers.  We won the then 30-and-over World Series in the very competitive National Division.  Three years later our Dallas Orioles won the same division.  I can tell you those two World Series championships couldn’t have been more fulfilling, having traded my desire to play baseball in college in favor of football, as back then most Texas boys did.” 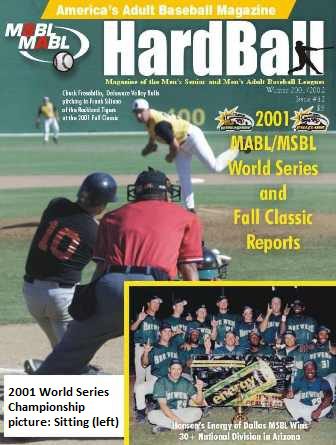 “Finally, I worked with Dr. Pepper and established our Annual Charity All Star Games at Dr. Pepper Ballpark

and we have closed in on raising nearly $200,000 for the hospital.  Now the North Texas Amateur Baseball Foundation’s mission is to help organizations like the Texas Scottish Rite Hospital for Children (TSRHC) in a meaningful way though fundraiser baseball games, clinics, youth sports sponsorships and other outdoor events focused on getting kids outside playing the GREAT GAME OF BASEBALL!”

Another major innovation that came about during Gerry’s term as commissioner was spawned from an idea of the former commissioner Harold Butcher.  “The Rookie League, as we called it, would be a place for guys who didn’t get on a team, were shaking off the cobwebs from not playing or coming back from injury to get some at bats and reps in the field and hopefully get on a team, or even start a team.  It caught on as the player incubator for the league.   Kirk Pruitt, along with Bill Macey, and a bevy of managers took the Rookie League to a new level.  Now it is an example for all leagues trying to develop players and giving grown-up kids a chance to play baseball again.” 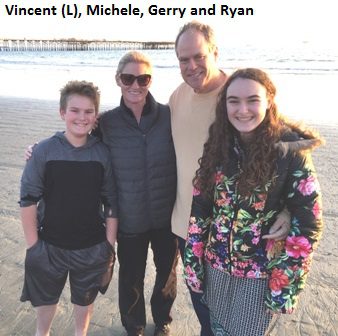 Added Mecca, “What an incredible honor it is to be inducted into the Men’s Senior Baseball League National Hall of Fame class of 2018.  I love baseball and baseball loves me right back.  Some of my best friends are baseball players, some of my fondest memories are around baseball but, conversely, some of my greatest disappointments are around baseball.  Baseball is life.  Furthermore, I’ve tried to share the importance of baseball with my family and my friends, with my peers and my church and, most importantly, with my future superstar, my son, as my father did before me.  In her own weird way I think my wife gets it too, though I’m not sure she’d admit it.”

Gerry lives in the Dallas area with his wife Michele, daughter Ryan (15) and son Vincent (13).  He is an IT Executive for Keurig Dr. Pepper.